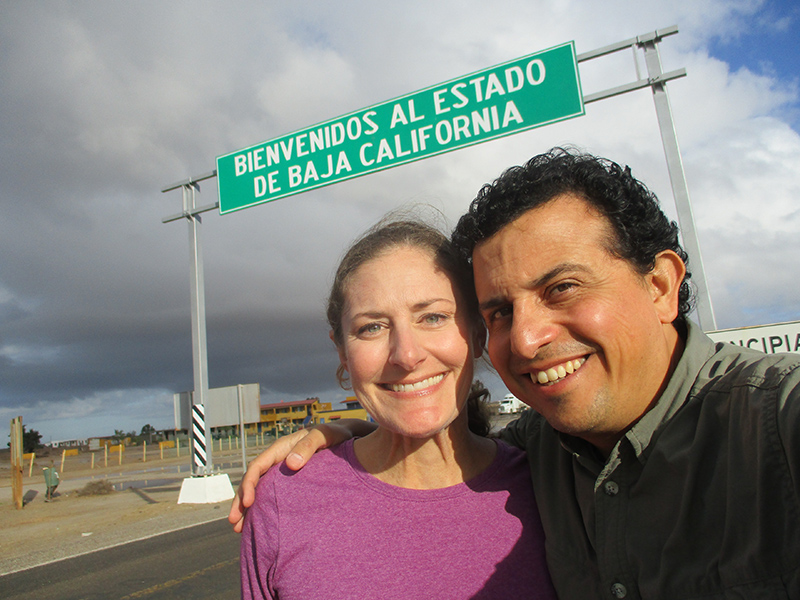 For years we’ve wanted to drive the length of Mexico’s Baja California Peninsula, and in December 2016 at the tail end of Project 100, we had our chance. We had already been on the road since January and hit 48 U.S. states, so, we figured, why not round it out to an even 50 with two states in Mexico? 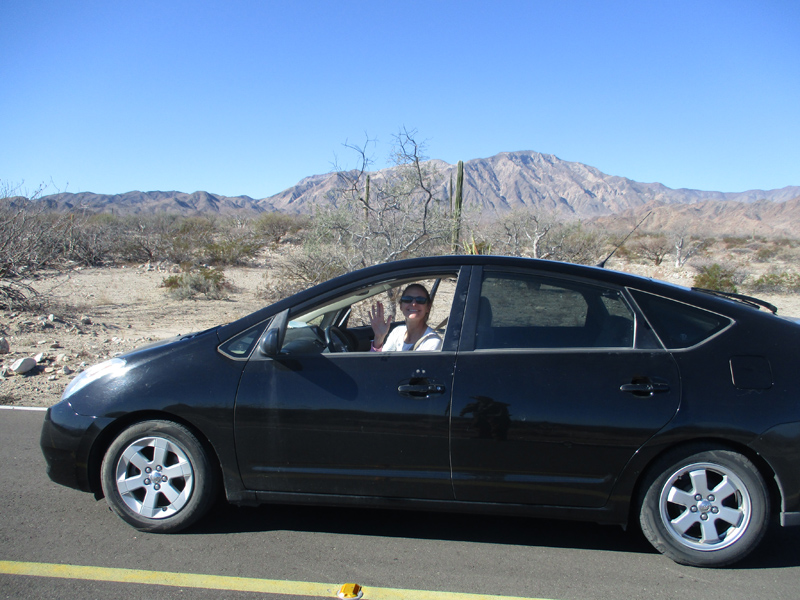 Driving in Baja might conjure up images of the Baja 1000 off-road rally or one of its shorter 250- or 500-mile cousins. But those journeys are for professional drivers in tricked-out trucks, dune buggies, Volkswagen Beetles and off-road motorcycles, and the goal is to test your mettle off the pavement, not stay on it. Our goal was to make it down to the southern tip of the peninsula and back with the Prius intact.

We crossed the border at the hot, dusty town of Mexicali. Taking the place of Mexican vendors, numerous Haitian immigrants were selling gum and lottery tickets at stoplights and street corners. Some of these unlucky folks apparently had fled September’s Hurricane Matthew, hoping to enter the United States via Mexico, and others, following the 2010 earthquake, had migrated to Brazil until that country’s economic crisis sent them north through Latin America. Now several thousand have been stuck south of the border and are eking out a living on the streets. 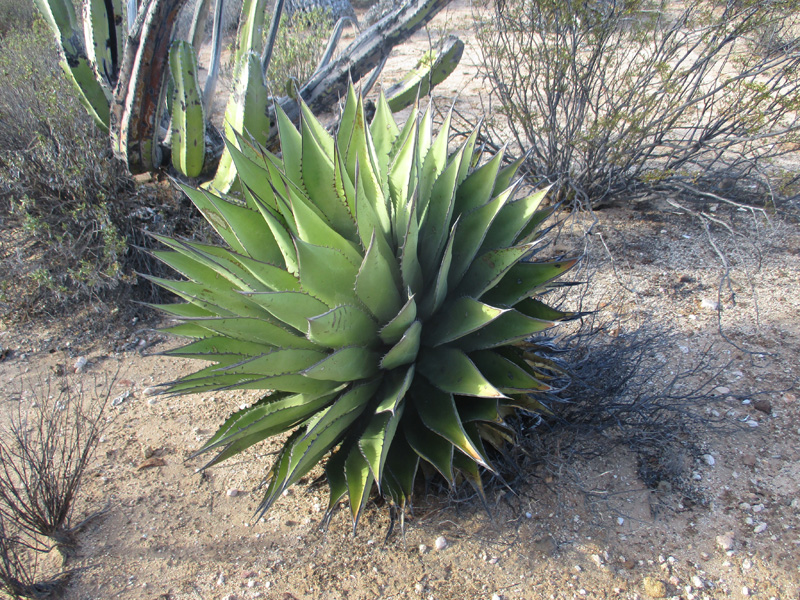 We soon left the city behind and followed Highway 5 south. Here, the desert was sparsely vegetated and full of old tires, trash, broken chunks of cement, the shells of abandoned houses and a smattering of agaves and drought-stressed cactus. Needless to say, we didn’t have much reason to stop and take photos in this rather unpicturesque corner of Mexico.

Eventually the Gulf of California — sometimes known north of the border as the Sea of Cortez — came into view. We pulled into the small fishing town of San Felipe and stopped for lunch at an open-air seafood restaurant on Chetumal, the main road heading toward the beach. While I eyed the menu trying to decide among the tantalizing dishes on offer, Hector noticed one guy at the table behind us who proudly sported a pistol — illegal in Mexico — repeatedly getting up to walk out to the sidewalk. While we were eating, numerous suspicious-looking vehicles kept driving by the restaurant, and the guy with the pistol seemed to be daring passersby to mess with him. Hector fretted about getting caught in the crossfire of a narcotrafficking shootout. Despite the delicious food, the threatening undercurrent had left a bit of a bad taste in his mouth.

We went for a short stroll on the town beach, observing a few gulls and terns but not much else of interest. Our more pressing task was to find a cheap hotel. Two in the downtown area looked sketchy, so we drove south of town a bit to the Los Angeles Hotel at the edge of a residential development. It was on the main road leading out of town and seemed safer and quieter than anything in town. However, shortly after midnight two vehicles pulled into the parking lot, music blasting and tires squealing, and several obviously drunk people got out. They alternated among laughing, arguing loudly and breaking bottles. Now it was my turn to feel unsettled. They must not have been guests because they roared away about an hour later, and our car was the only one in the parking lot the next morning.

We were glad to be moving on after breakfast. Based on what the manager at the hotel told us and what the map seemed to indicate, we opted for the coastal route south even though we would eventually run out of pavement and hit “dirty road” (as the map legend put it). But the alternative was to backtrack northwest all the way up to Ensenada and burn countless hours of daylight. We began to think it was a mistake to even bother coming to San Felipe, which had left us unimpressed anyway. We didn’t feel particularly safe, and what wasn’t dumpy was overly Americanized. This did not feel like the Mexico we knew.

But the trip improved as we made our way south.

2 thoughts on “Adventure Continues South of the Border”